How to reduce your carbon foot print.

Do you know the meaning of environmentally-friendly, energy/carbon footprint, greenhouse gases, global climate and global warming? These modern terminologies express the new perspectives of the interconnected world we live in, a landmark in our sensitization of its environmental problems. The continuous destruction of the environment caused the climatic change, the serious and multifaceted consequences of which threaten to damage irreversibly our planet. The result will be a less viable planet, inhospitable to ways of living we took for granted. People who think “green” are already actively trying to prevent this.

A few examples of increase in the greenhouse gases are

The release of greenhouse gases. Specifically, livestock is responsible for 37% of the total methane (23 times more than the amount released by human activities and is produced mainly by the digestive system of ruminants.

The waste of natural resources like water. To produce only one kilo of beef, a totally undue waste of natural resources and energy is necessary. In the western world, half the water consumed is for livestock. For 1 kg of beef 22000 liters of water are required, the ratio for 1 liter of milk is 990 liters of water whereas for the production of 1 kg of corn, it is 450 liters.

Nowadays, only 1/100 of the planet’s seas are characterized as protected areas even though life in the seas and oceans is becoming extinct. The fishing industry, with its modern means of fishing and with the practice of overfishing, is literally on the verge of extinguishing the fish fauna. We only need to mention that in 2005, the fishing industry produced about 141 tons of fish. Scientists believe that the fishing industry has destroyed 90% of the large species of fish in the oceans.

Highly processed foods represent a large share of our modern diet. They often require huge amounts of oils from the moment of their preparation till the moment they show up on your plate, although very often their nutritional value is low. Your dietary choices are not only determinants of your health’s condition, whether present or future, they also constitute a large part of your whole energy footprint. 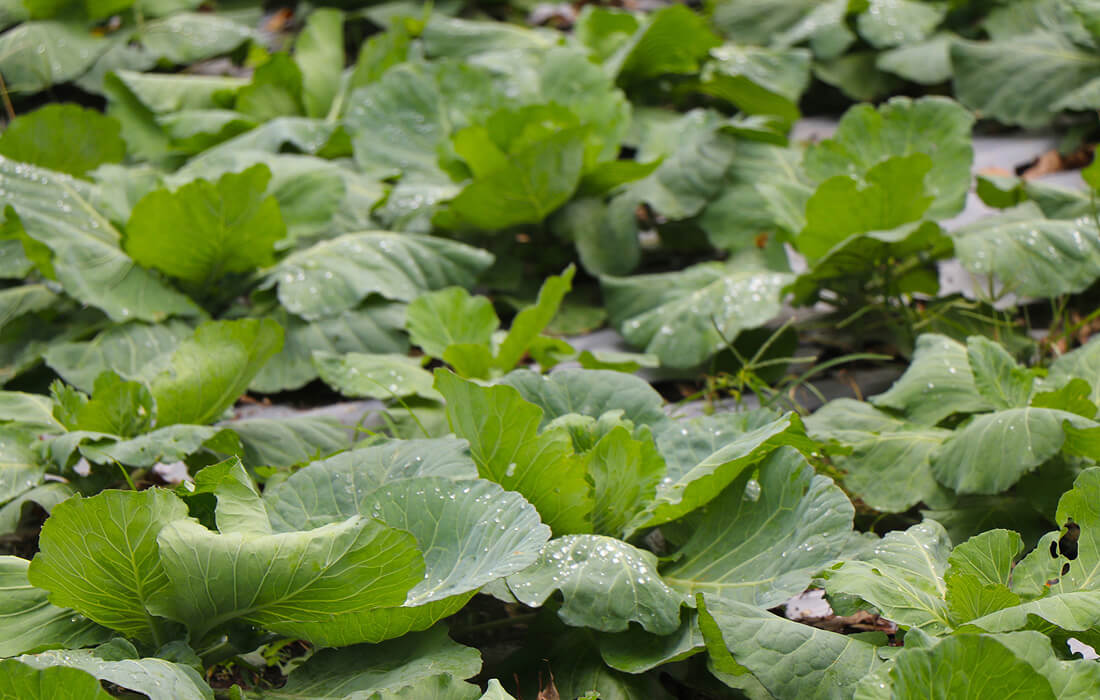 A few examples of processed foods

You are however lucky because there are many foods which are healthy, tasty and beneficial for your organism, and which are easy to choose, reducing at the same time the effects of your energy footprint on the environment.
Such as vegetables, unsalted nuts, whole meal bread, fruits, good fats such as olive oil and avocado and many other products you can discover in beNatura’s recipes. 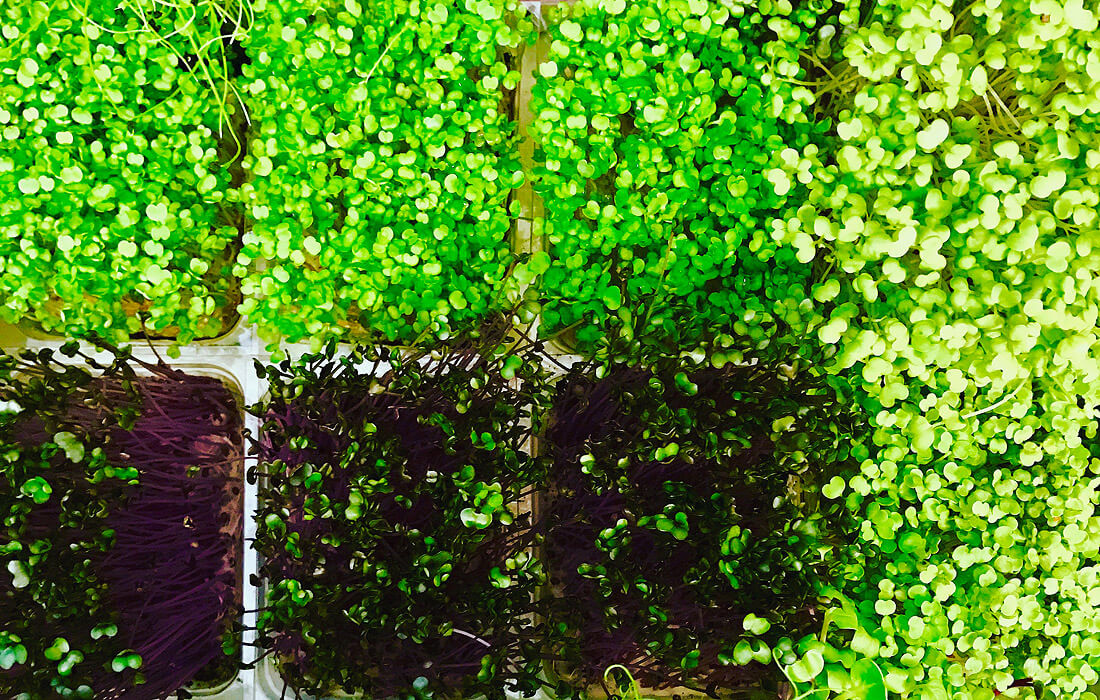 A few propositions for a “green” diet

You don’t have
to do much,
you have to do less.
Just choose
which is the
best for you
as well as
for your
companions.

By continuing to use the site, you agree to the use of cookies. more information