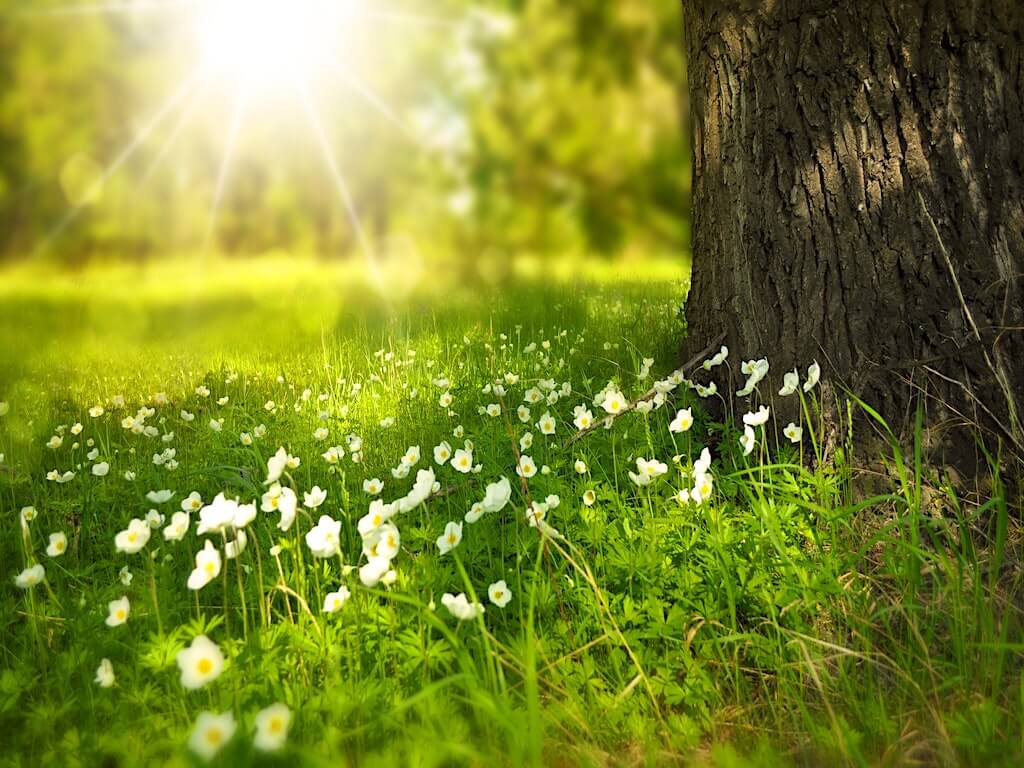 Combine all the ingredients into a blender and blend until smooth 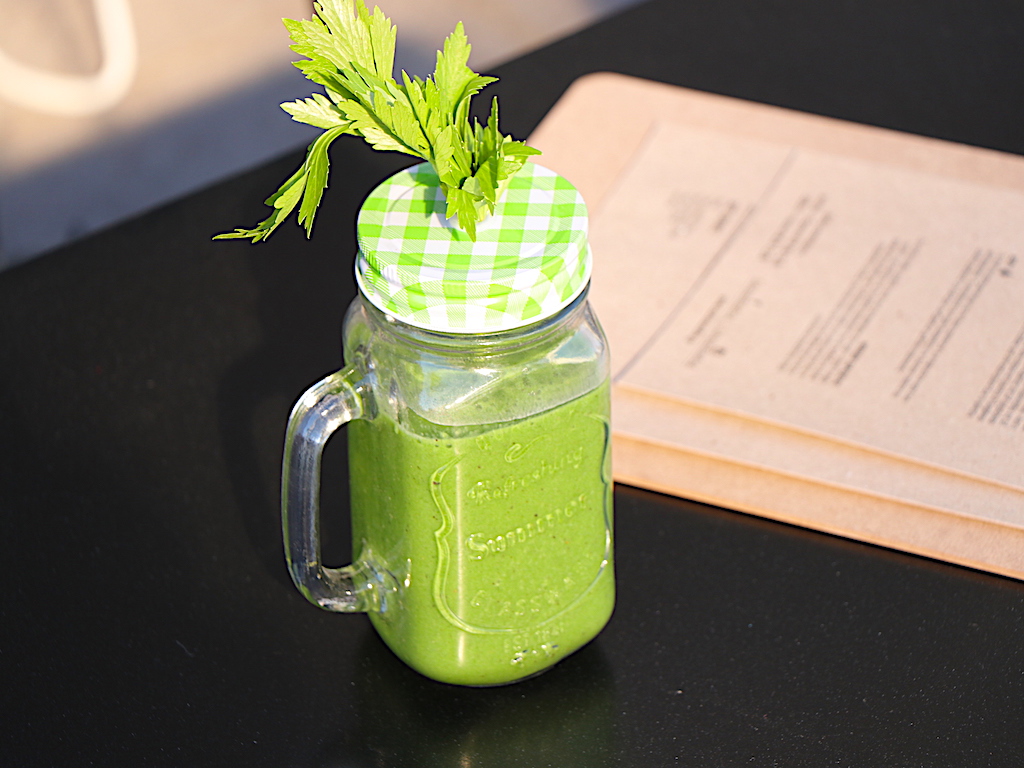 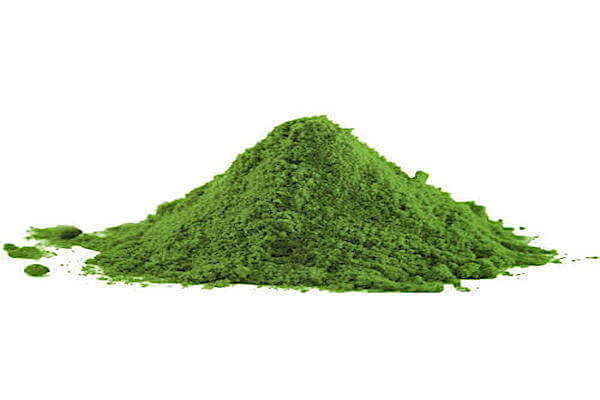 Spirulina has between 55 and 70% protein more than beef, chicken, and soybeans 9 essential and 10 non-essential amino acids, as well as high levels of gamma-linolenic acid (GLA), beta-carotene, linoleic acid, arachidonic acid, vitamin B12, iron, calcium, phosphorus, nucleic acids RNA & DNA, chlorophyll, and phycocyanin, a pigment-protein complex that is found only in blue-green algae. 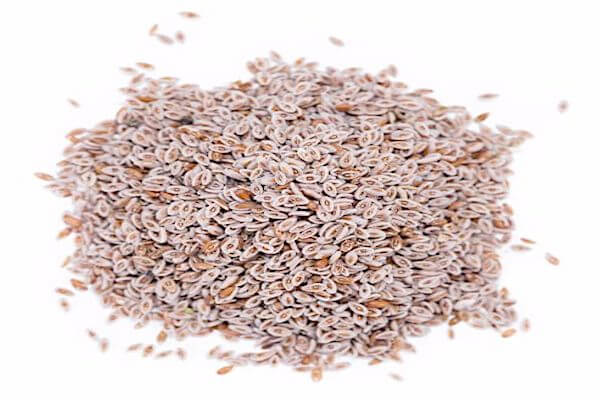 Psyllium is a soluble fiber derived from the seeds of Plantago ovata, an herb mainly grown in India.

It’s used as a dietary supplement and is usually found in the form of husk, granules, capsules or powder. However, it can also be obtained through fortified breakfast cereals and baked goods .

Because of its excellent water solubility, psyllium can absorb water and become a thick, viscous compound that resists digestion in the small intestine.

Its resistance to digestion allows it to help regulate high cholesterol, triglycerides and blood sugar levels. It can also aid weight management and relieve diarrhea and constipation .

You don’t have
to do much,
you have to do less.
Just choose
which is the
best for you
as well as
for your
companions.

By continuing to use the site, you agree to the use of cookies. more information